A Cultural Shift Through Social-Emotional Learning 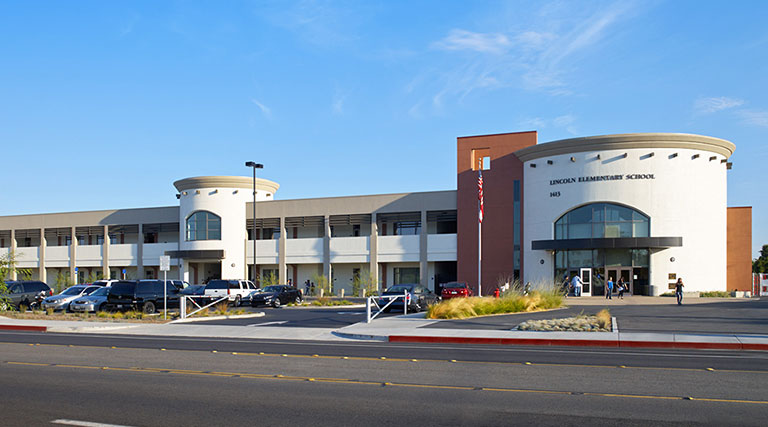 As instructional minutes were dedicated to SEL, there was a collective realization of just how critical these skills are to academic success.

When Anaheim Elementary School District (AESD) realized its teachers were spending an increasing portion of their class time addressing behavioral issues, the district applied for a Safe Schools grant and began making changes throughout the district, including the adoption of Second Step. With social-emotional learning (SEL) in more and more of its classrooms, teachers are noticing not just decreased problem behavior but a positive change in culture. 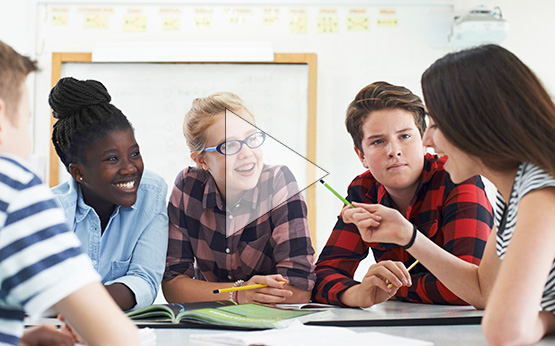 Inspiring a Cultural Shift in Schools: SEL from Anaheim to Asheville 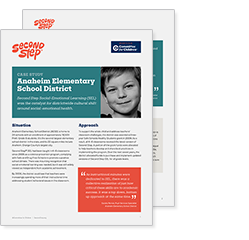 Anaheim Elementary School District (AESD) is home to 24 schools with an enrollment of approximately 18,500 PreK–Grade 6 students. It’s the second largest elementary school district in the state, and its 22 square miles include Anaheim, Orange County’s largest city.

Second Step had been taught in K–6 classrooms since 2006 as a violence prevention program, complying with Safe and Drug Free Schools to promote a positive school climate. There was mounting recognition that social-emotional learning was needed, but it was still widely viewed as independent from academic achievement.

By 2008, the district could see that teachers were increasingly spending more of their instructional time addressing student behavioral issues in the classroom.

To support the whole child and address the classoom challenges of their teachers, the district was awarded a three-year Safe Schools Healthy Students grant in 2009. As a result, all K–6 classrooms received the latest version of Second Step SEL. A portion of the grant funds were allocated to help teachers develop and share best practices for implementing Second Step. Over the next seven years, the district allocated funds to purchase and implement updated versions of the program for all grade levels.

Initially, Second Step was perceived and implemented as a stand-alone program. Today, the district is striving for daily integration. The relevance and extendibility of the Second Step materials, the minimal prep time, and its profound impact have all made Second Step an integral part of each school’s culture.

Second Step is a seamless resource for counselors and teachers in the district who are also using restorative practices.